Richard Nash sent in this unusual photo of an SD Model 82 Freightlifter at Luton Airport. The aircraft is a BOAC Canadair CL44 Swing Tail Freighter owned by Seaboard World Airlines and leased to BOAC between 1963 & 1965, so the photo will have been taken between those dates.

An Unusual job for a Model 72. 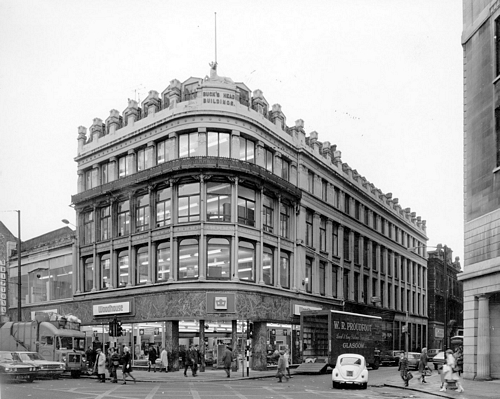 Aled Rees posted the photo above in our Facebook Group. It would appear to be a trial run for the car parking system utilising an SD Freightlifter Model 72 that was trialled using concrete platforms for the cars seen below. 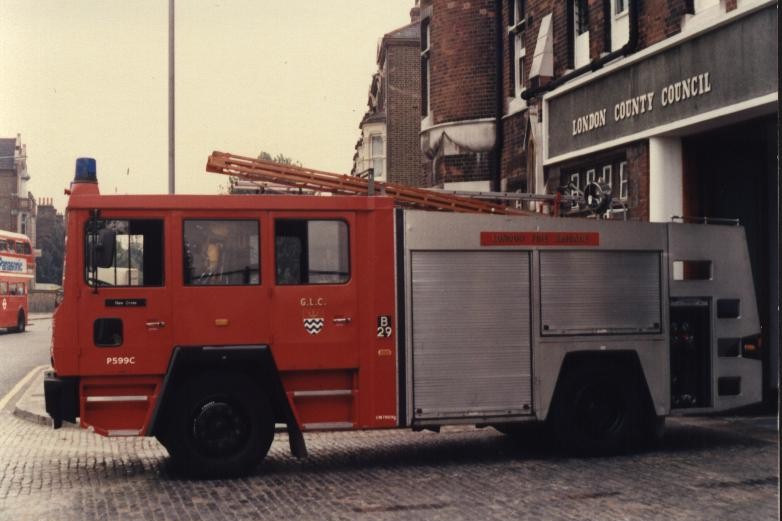 Ingenious it certainly was but hardly a practical solution to car parking problems. However that didn’t stop it from being demonstrated but there is no evidence that this system was ever developed.