When Terry Prince heard that in a Breaker’s Yard in Oxfordshire there was a cab from an SD SPV WX fire appliance he lost no time in visiting the yard and is now the owner of a spare cab to replace the heavily corroded cab of his EX London Fire Brigade WX Reg. No. GYW 631 W. The cab is shown in the inset to the photo above and came from SPM 108 X which was in service with Surrey Fire & Rescue. It’s amazing how these things survive and avoid the Breaker’s gas cutter. Here the cab is loaded for transportation. 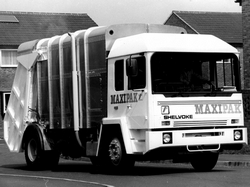 In Bristol Aled Rees has been busy getting his PNL Revopak Reg. No. NFB 112 Y ready for its trip to Gaydon in June.  Aled Rees Photo 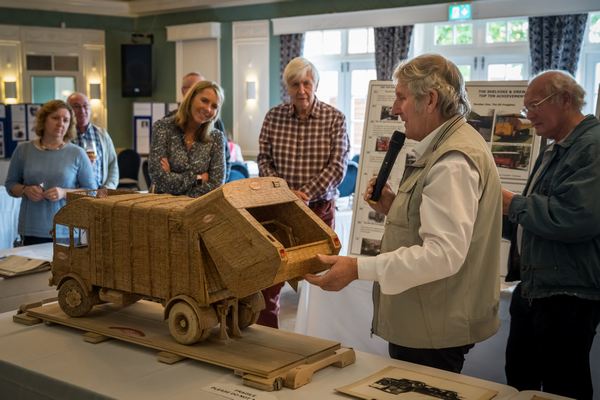 In May Steve Prosser posted on Facebook this Defiant for sale. It is still in daily use but will shortly bring replaced. As the last Defiant was produced in 1974 it hasn’t done badly!