A TREASURE TROVE OF PHOTOS.


Due to the generosity of Hazel Corbyn and Jeff Corbyn, the widow and son of the late Tony Corbyn, in March I received a fine collection of black & white SD photos in a ring binder. Tony Corbyn was an SD apprentice, service engineer and manager of the Letchworth Service Depot. These have reference numbers from 7600 to 7799 with some missing. They all have captions. At first I assumed these were filed in date order, but I have reason to believe that they are more random. In general, however, they appear to date from 1977 and 1978.

There is a wide variety among the collection, which includes:-

A Wooden Mock Up Cab for a Bent Stage PN.

The Chubb Patroller on Demonstration to the Press.

An NN with Chelsea Type body for Castries, St. Lucia. 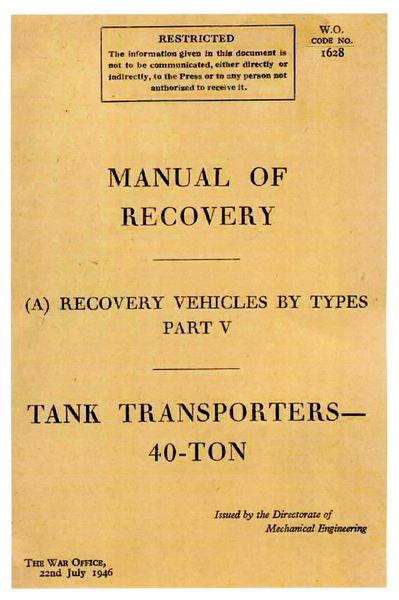 This photo is taken from a set of four with the title:- "Apprentices working on a trimming machine for Harcostar.” Phil Dent has identified the people in this photo L. to R. as:- Steve File, Keith Masters and himself. He says the photo can be no later than 1976 when he completed his apprenticeship and is more likely from 1975. [Harcostar who among other things manufactured plastic dustbins, was part of the Butterfield Harvey Group of which SD was a member.] 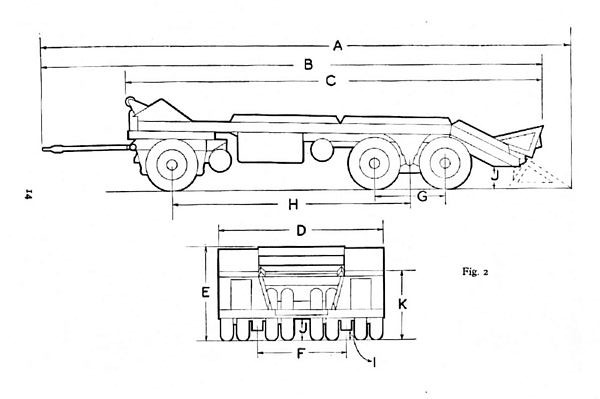 This photo is taken from a large set of photos taken at R.A.F. Bassingbourn when the prototype Chubb Patroller Airfield Crash/ Rescue 4x4 tender was put through its paces for the press. In very muddy conditions the chassis is shown climbing ridiculously steep hills. It looks as though a good time was had by all!

This interesting photo shows a PN Revopak equipped with a wooden mock up cab to test out the ability to produce a left hand drive version for Bent Stage in Denmark.

I have little doubt that further photos from this collection will appear in future editions of the SD Newsletter.

This has been the first opportunity for me to see a complete set of photos fled by the company for future reference. All are in black and white. In talking to Malcolm Bates about this collection he told me that he believes he took over 13,000 photos during his career at Shelvoke & Drewry. The photos demonstrate the wide variety of work he undertook. S&D had a long association with Clutterbuck’s Commercial Photographers of Icknield Way, Letchworth, as Harry Shelvoke believed in keeping a photographic record of every completed vehicle. These were recorded on glass negatives right up to the 1960’s.

We are indebted to the Corbyn family for ensuring these photos will be preserved.