THE CENTENARY OF THE FOUNDING OF SHELVOKE & DREWRY Ltd.

For details on how to order tickets please email Brian Carpenter at pinnerboy@btinternet.com

The SD 100 Event will be similar to the SD Remembered event of September 2004 and with the additional features that we are planning it will create a good afternoon and early evening for anyone with an interesr in Shelvoke & Drewry. Tickets are priced at £20.00 per person.

Former SD Employees will no doubt regard the event as an opportunity to meet up with work colleagues, but we feel the event will be of a wider interest. A buffet supper will be provided and a licenced bar will be open throughout the event.

There will be a display of material from the SD Archive that has never previously been exhibited, including:

Please could you help us by informing any former SD employees with whom you have contact about this event.

For details on how to order tickets please email Brian Carpenter at pinnerboy@btinternet.com

Four events were planned to celebrate the founding of S&D in 1922 this year:-

Saturday 3rd December in Belfast - A Road Run followed by a display in the Titanic Quarter.

The fourth event was sadly cancelled. 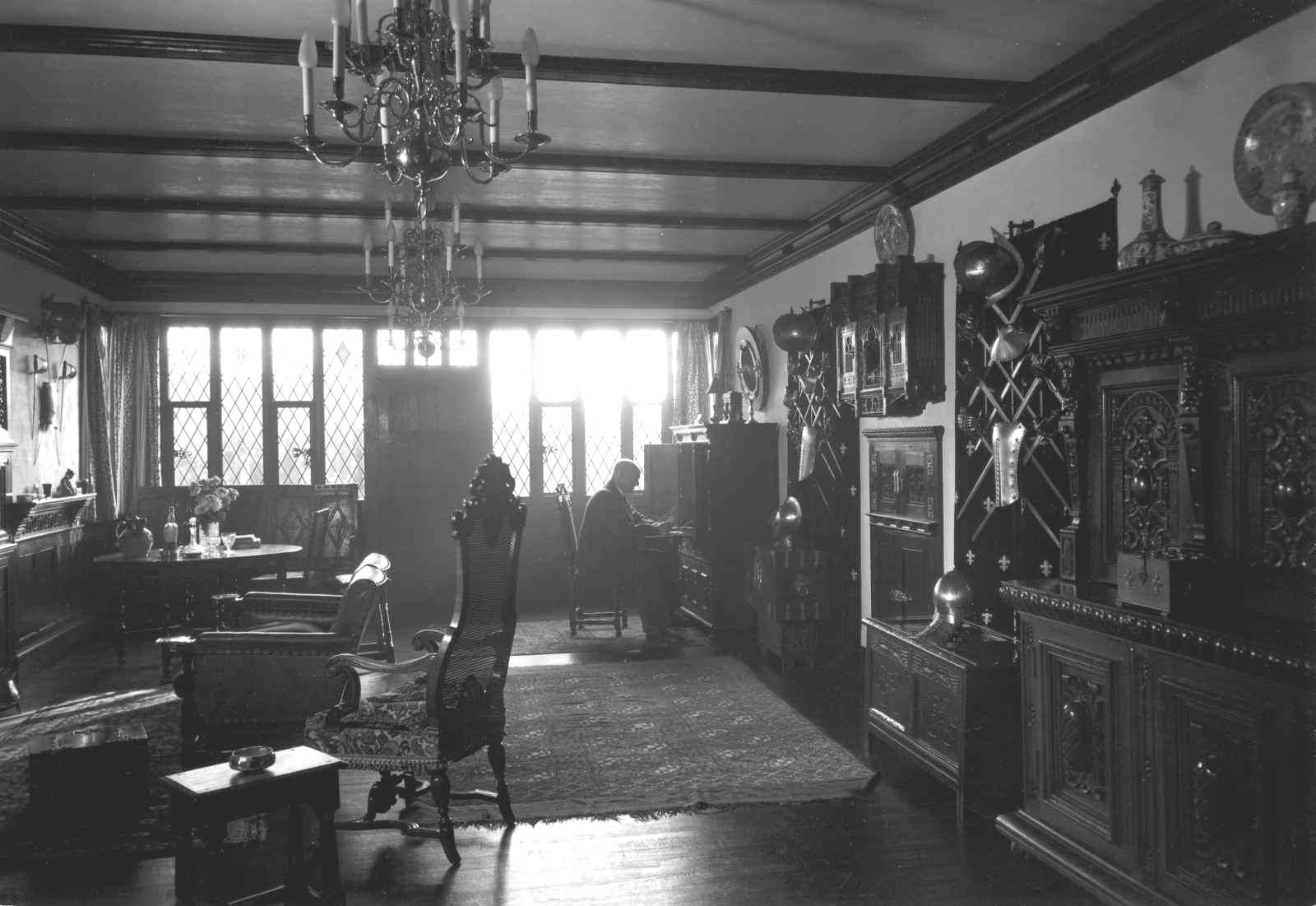 I have been advised of this event in Belfast on 3rd September and details will be available nearer the date. The photo shows the Titanic Museum located in the Belfast docks area.

Sadly circumstances were against the organisers of the SD Display at Gaydon this weekend which only attracted four SD vehicles. At least two vehicles suffered mechanical issues which prevented their attendance. In addition co-organiser, Peter Johnston, has recently suffered ill health and so none of his splendid collection of preserved SD’s were able to come over from Northern Ireland. We assure Peter that he is in our thoughts and we are hoping for a speedy resolution to his health problems. However the other co-organiser, Malcolm Bates, brought the Folkestone “1922” Freighter, along with the Freighter a Latil Traulier came on a low loader. This dates from 1936 and in all probability was one of those manufactured by S&D. Steve Jones travelled from the Isle of Wight with his carefully maintained PN Revopak whilst Chris and Terry Prince brought their immaculate WX ex-London Fire Brigade Pump Escape. In addition Dennis Eagle displayed a preserved refuse collector and a 1914 lorry. It wasn’t the large display the organisers had hoped to put on, but the smaller display illustrated something of the variety of products SD produced. Throughout the time the display created a great deal of interest with, naturally, the Freighter being a unique example of the James Drewry’s ingenious design. The photo gives the flavour, I think, of a very enjoyable weekend. My thanks to Peter Johnston and Malcolm Bates for organising this display to celebrate the centenary of the founding of S&D.

We are sorry to have to announce that the proposed SD Exhibition at the Museum at One Garden City, Letchworth, has been cancelled by the Letchworth Garden City Heritage Foundation who control the museum. This is no way affects the SD 100 event at the Function Room of the Broadway Hotel for which we are now planning an enlarged display of exhibits.

Naturally I am deeply saddened by this news since we wanted the exhibition to express to the residents of Letchworth our high regard for the company and its reputation as an employer, a training organisation, and a producer of highly regarded products.